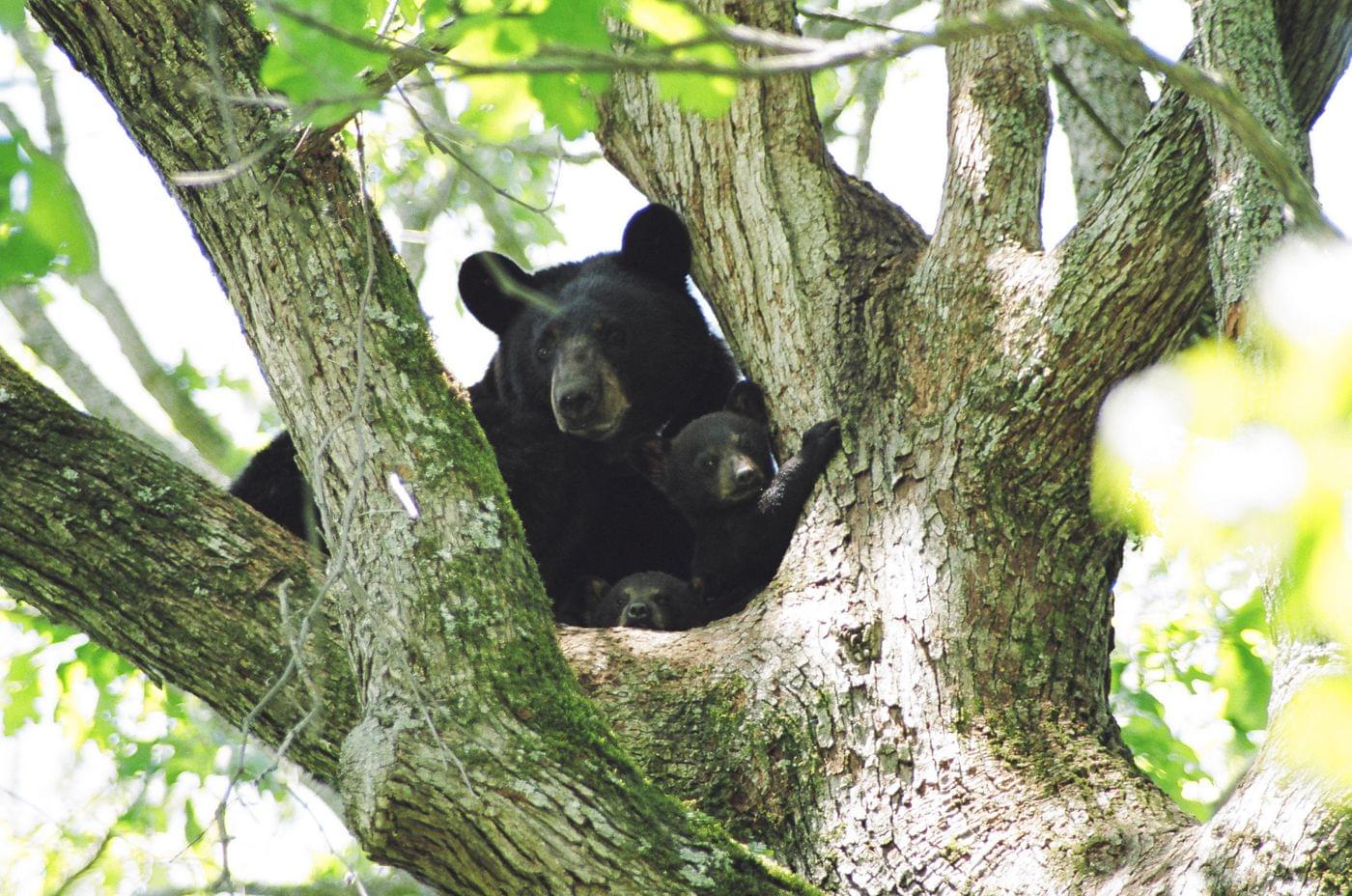 On November 27, 2018, the US Supreme Court weighed in on the issue of whether the label from the US Fish and Wildlife Service of an area as a “critical habitat” for an endangered species requires the subject species to actual have a “habitat” in the designated area. WeyerHaeuser Co. v. US Fish & Wildlife Service, Case No. 17-71.In an 8-0 opinion, Justice Roberts wrote there is a requirement for the endangered species to actually have a habitat in the area labeled a “critical habitat.”

The Species At Issue

The species at issue in this case was the dusky gopher frog. Justice
Roberts provided a warm description of the frog and its habitat. Justice Roberts described the look of the frog as “ about three inches long, with a large head, plump body, and short legs. Warts dot its back, and dark spots cover its entire body.” Justice Roberts described some of the habits of the frog as “ covering its eyes with its front legs when it feels threatened, peeking out periodically until danger passes.”

The landowners from the underlying case argued that the word “habitat” limits the Wildlife Service’s designations, a part from the word
“critical.” The Supreme Court accepted this argument, explaining:“Adjectives modify nouns–they pick out a subset of a category that possess
a certain quality. It follows that ‘critical habitat’ is the subset of ‘habitat’that is ‘critical’ to the conservation of an endangered species.” The court emphasized the provision of the act requiring the Fish and Wildlife Service to “designate any habitat of such species which is then considered to be critical habitat.”

Speaking with a Houston business lawyer can help you better understand the ever-changing laws that happen around the area.