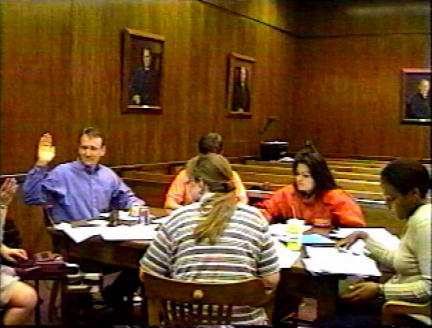 Age Discrimination Rules Apply to State and Local Governments Too

On November 6, 2018, in the first decision of this term, the US Supreme Court held the Age Discrimination Act (“ADEA”) applies to all public employers, even if they have less than 20 employees. Mount Lemmon Fire District v. Guido, Case No. 17-587.

The case hinged on the definition of employer provided in the ADEA.The relevant definition is shown below: a person engaged in an industry affecting commerce who has twenty or more employees for each working day in each of twenty or more calendar weeks in the current or preceding calendar year. … The term also means (1) any agent of such a person, and (2) a State or political subdivision of a State and any agency or instrumentality of a State or a political subdivision of a State, and any interstate agency, but such term does not include the United States.

The fire department in the underlying case was arguing that the ADEA did not apply to it, because it had fewer than twenty employees. The Supreme Court disagreed in their 8-0 opinion handed down by Justice Ginsberg. Justice Ginsberg’s opinion explained:

The definitional provision’s two-sentence delineation, set out in §630(b), and the expression “also means” at the start of §630(b)’s second sentence, combine to establish separate categories: persons engaged in an industry affecting commerce with 20 or more employees; and States or political subdivisions with no attendant numerosity limitation.

Justice Ginsberg’s holding is in line with prior holdings from this Court, which focus on a government that treats its citizens without age discrimination. If you think you’re being discriminated at work because of you age, you should contact a Houston business litigation attorney to know your rights.