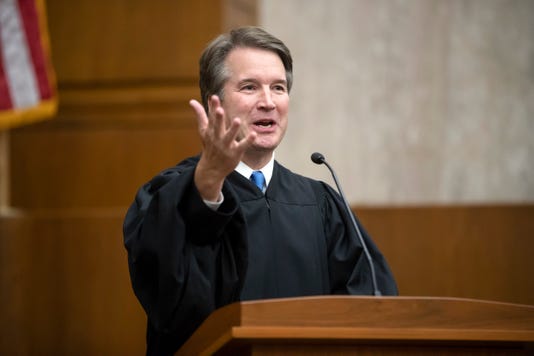 Whether you like him or not, Justice Kavanaugh is here to stay. On January 9, 2019, Kavanaugh wrote his first opinion on the bench. The case was Henry Schein Inc. v. Archer & White Sales, Inc., Case No. 17-1272 (Appeal from the Fifth Circuit Court of Appeals).

Justice Kavanaugh’s first opinion was an easy one in the sense that the holding was reached unanimously by the entire Court (9-0).

The issue in this case whether the dispute in the underlying case was one that could and should have been sent to arbitration. At the heart of this issue was whether the arbitration agreement in this particular instance was broad enough to govern the dispute. The Supreme Court’s general rule on arbitration is that the parties have to show “clear and unmistakable” evidence that they agreed to delegate their dispute to an arbitrator.

Whether or not you agree with the holding, Justice Kavanaugh’s first opinion was methodical in relying on prior Supreme Court precedent without trying to go “rogue” by creating new legal authority. This is in line with a Justice that takes his role of upholding prior laws seriously. Only the future will tell us if this streak continues.

Filing a Lawsuit Can Waive a Sovereign Immunity Defense