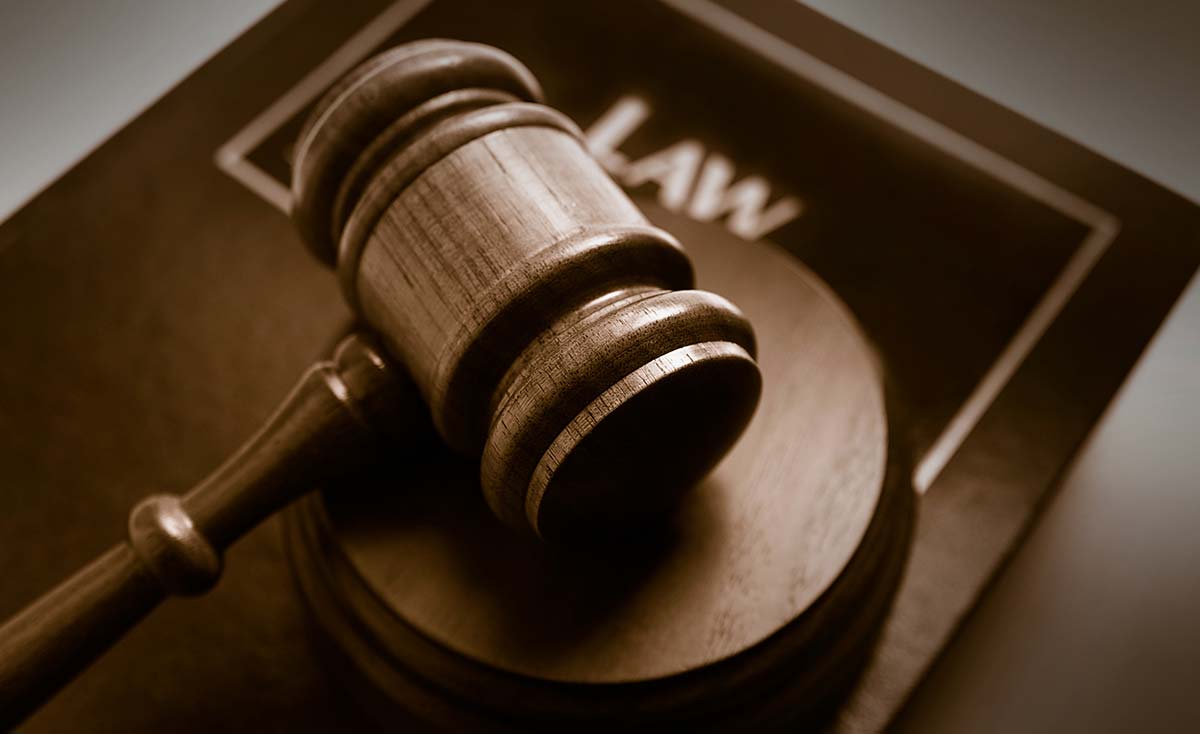 Filing a Lawsuit Can Waive a Sovereign Immunity Defense

On February 26, 2019, the Federal Circuit held that the filing of a lawsuit by a University against a private company can waive that
University’s sovereign immunity defense.See University of Florida Research Foundation, Inc. v. General Electric Company,No. 18-1284 (Fed.
Cir. Feb. 26, 2019).

In the District Court, the University of Florida sued GE for infringement of its ‘251 patent on a method and system for integrating“
physiologic data fromat least one bedside machine.” GE won a motion to dismiss asserting GE’s patent was invalid under 35 U.S.C. § 101 because it was directed to ineligible subject matter

It’s important to consult with a Houston business attorney before dealing with a complex patent infringement case; it can make a huge difference.