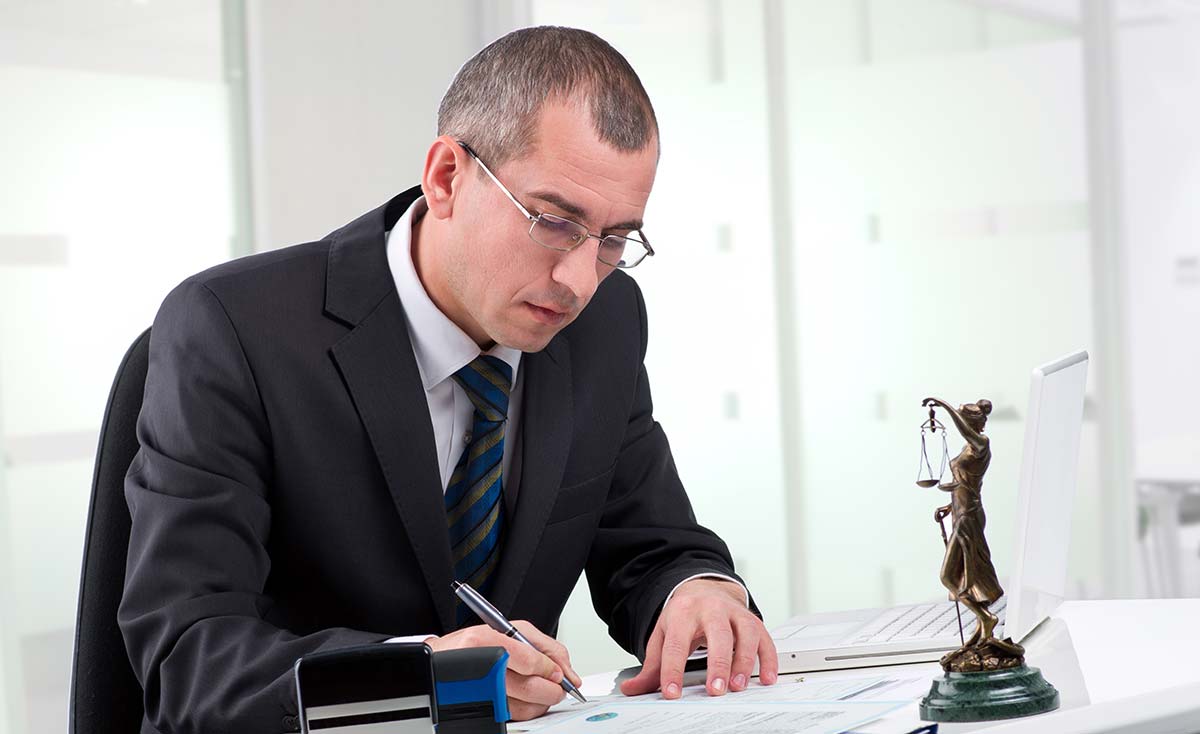 On March 15, 2019, the Ninth Circuit Court of Appeals affirmed an injunction order from the lower court, which stops the construction of TransCanada’s Keystone XL Pipeline. This is another hold up in the $8 billion dollar project, which TransCanada has been trying to get going for over a decade now.

The 1,200-mile, $8 billion Keystone XL pipeline
would one day be able to deliver up to 830,000 barrels per day of heavy crude from western Canada to US’s Gulf Coast refineries.
The pipeline is estimated to be around 875 miles long and a portion of the pipeline would be built through Montana,including portions under three of Montana’s major rivers. The pipeline was initially blocked by the Obama administration and was later given a green light by the State Department under Trump’s administration.

The Ninth Circuit Court of Appeals upheld the ruling from the lower court, holding that an updated and complete environmental impact
statement is necessary before construction can proceed. Some of the requirements for TransCanada to address in its environmental impact
statement are: (1) the need to address secretary of state John Kerry’s concerns about the link between the pipeline and climate change,(2)
the need for a survey of Native American cultural resources that could be impacted, (3) an evaluation of the cumulative effect of greenhouse gas emissions, and (4) the creation of a comprehensive model outlining potential spills and their impact on local water.

Houston business attorneys & residents are starting to wonder if the pipeline will ever be completed, because it is expected to provide jobs and other opportunities to the energy capital of the world.