An act of patent infringement occurs when someone practices each and every element of your patent claim.  Patent claims are the numbered paragraphs at the end of your patent.  To determine if there is infringement, you’ll want to compare each segment of each claim to the device you think is infringing.  Below is an example of comparing a patent claim to an accused device:

The example shown above is direct infringement.  That is when someone directly practices each element of your claim by “making, using, selling, or importing” the apparatus you’ve patented or by directly performing each step in your method claim.  See 35 U.S.C. § 271.

Damages and Other Remedies:

In a patent case, you’ll want to go after either lost profit damages or a reasonable royalty.  Lost profits are usually higher amounts than reasonable royalties so you’ll want to go after those when you can.  Whether or not you can seek lost profits will depend on your particular circumstances.  Generally, lost profits amount to the profit you would have made but for the defendant’s infringement.  A reasonably royalty is what two reasonably prudent people would have sat down and agreed to at the beginning of the infringement period.

If the infringement in your case has been willful, you may be entitled to your attorneys’ fees and to an award of damages up to three times the amount of your actual damages.

Brad is a licensed patent attorney, who has successfully litigated patent claims in every federal district in Texas (and many other states across the country). If you need help figuring out if you have a claim or defending against someone that has sued you, please do not hesitate to give Brad a call or email (713-297-1200, blaney@raleybowick.com). 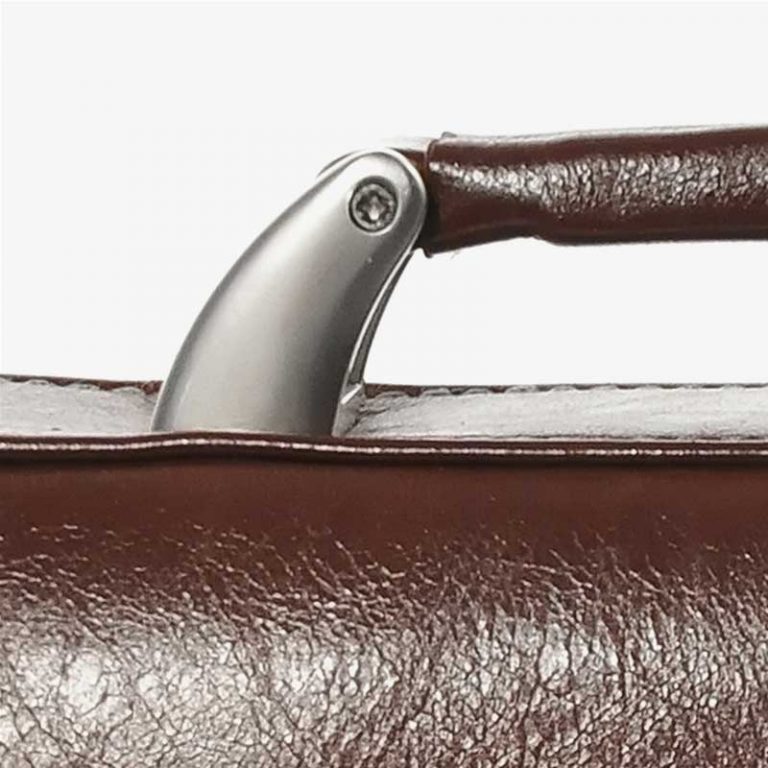